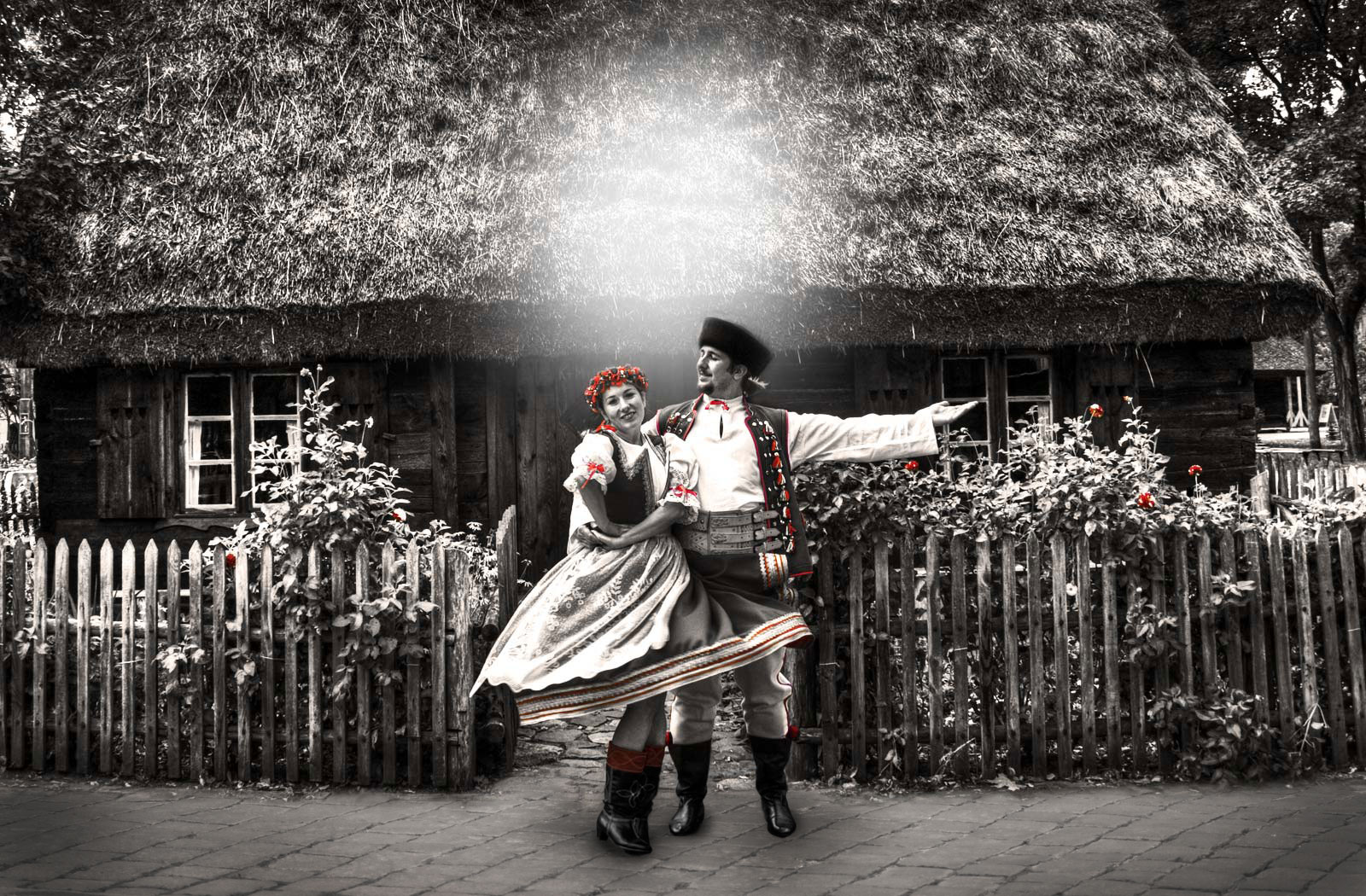 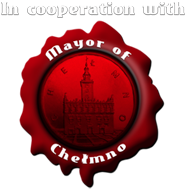 Have you ever wondered, how it would be to enter a "reversed" house? See it for yourself! The marvellous trip to Szymbark, located in Kashubian area of Poland, will left you with many new amazing experiences!

Here are some attractions waiting for you to see:

Even more, trip to the 329-meters above the sea Wieżyca mountain!

Breakfast before departure to trip, lunch and dinner in Szymbark.